Kripalaya Dance Academy has performed in several shows in and around the Tulsa, OKC Metro Area ranging from performances at University of Tulsa, Oklahoma State University, University of Oklahoma, Hindu Temple of Greater Tulsa, Tulsa PAC and other such organizations. Check out some of these performances below. 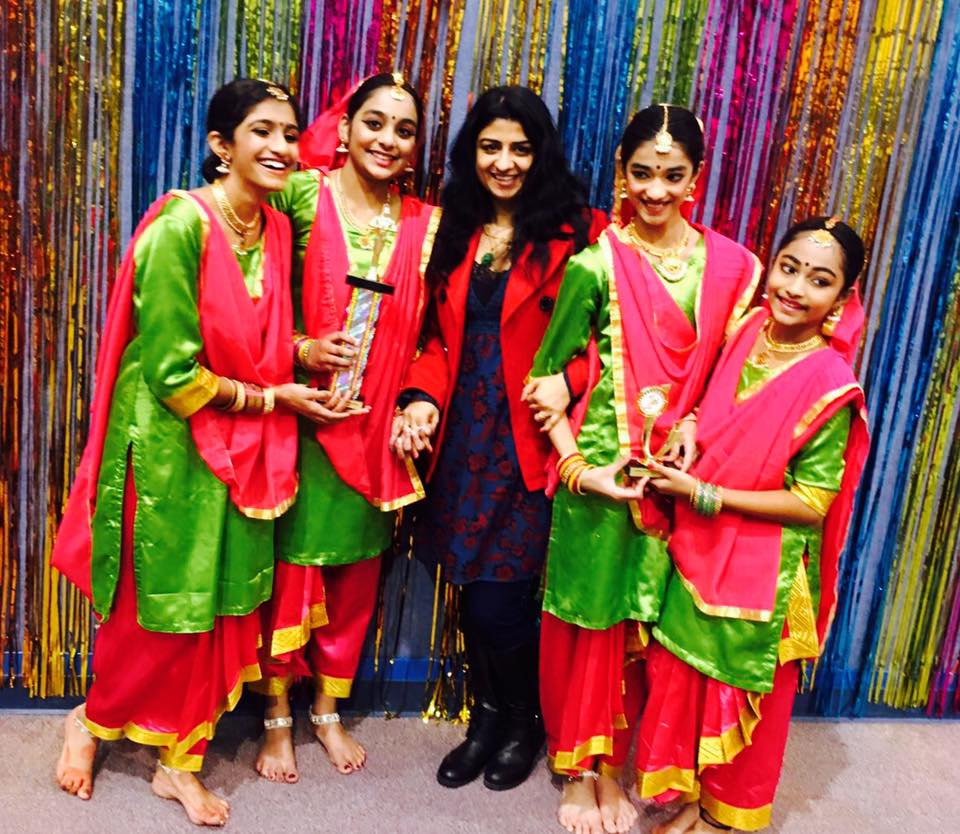 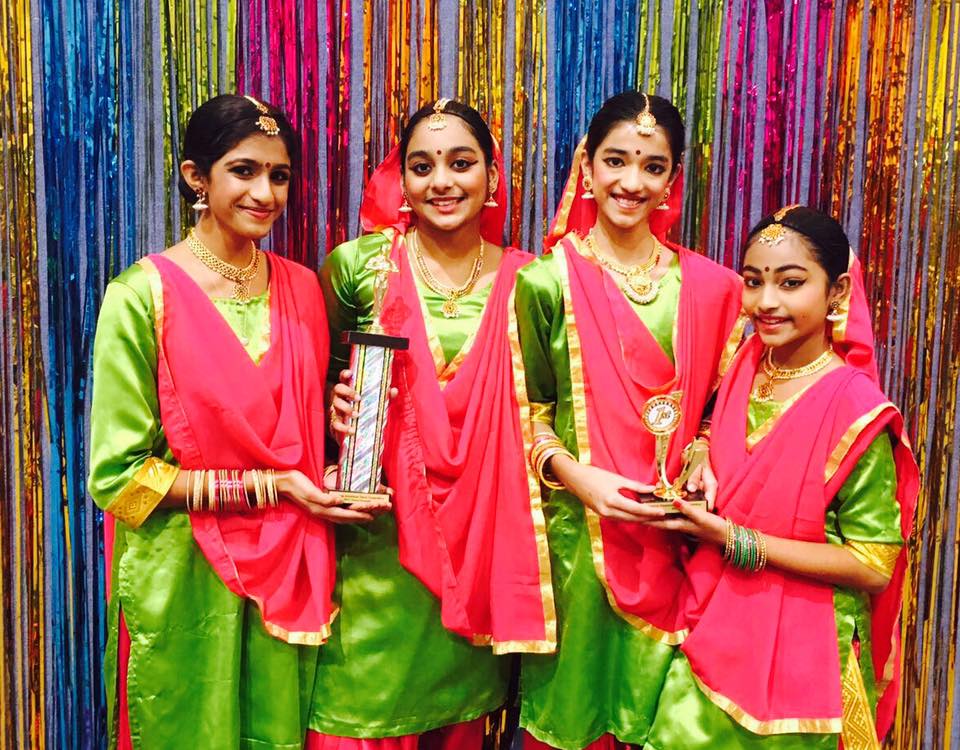 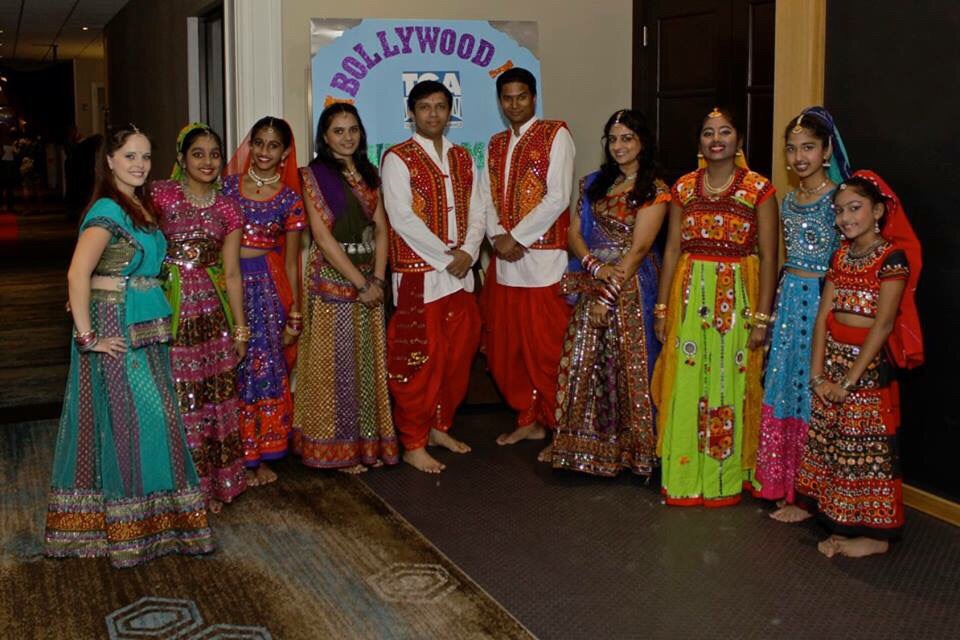 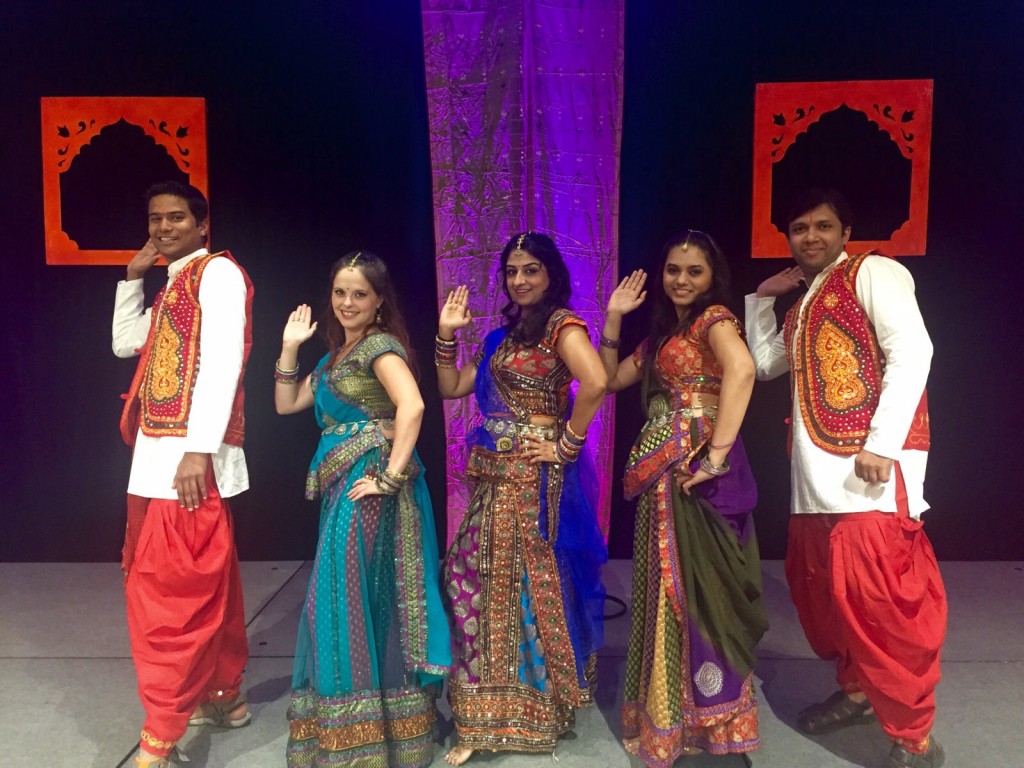